Why Termites Fly To Pasadena Properties

Termites get a lot of hate for chewing through buildings, but the little creatures are far more interesting—and ecologically valuable—than we often give them credit for. Here are nine facts. 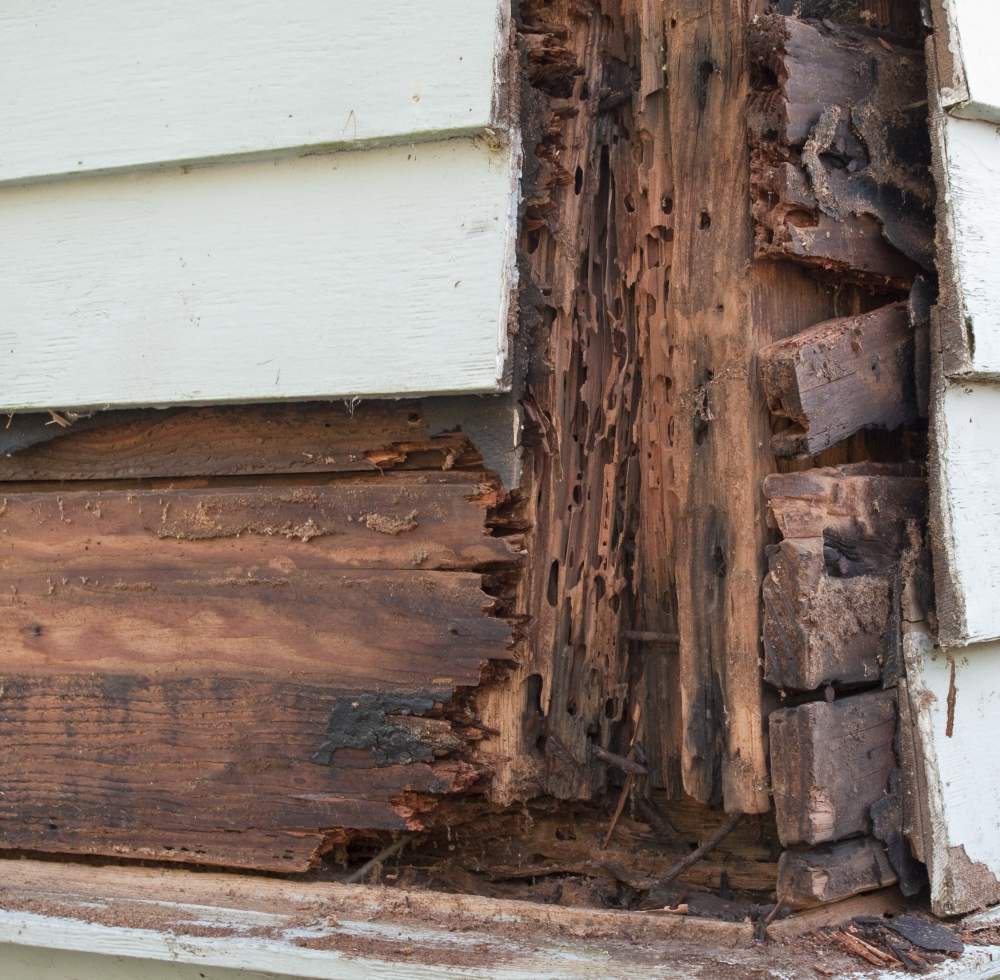 1. THERE ARE FAR MORE TERMITES THAN PEOPLE ON EARTH.

Termite queens live up to 25 years and can lay somewhere around 30,000 eggs a day. As a result, a single mound can be home to millions of individuals at a time. While the numbers vary from study to study, scientists estimate that the biomass of all the termites in the world is at least as great as that of humans.

2.  ARE TERMITES AN INSECT OR PESTS

Of the 2800 named termite species in the world, the majority have no interest in eating your house. Only 28 species are known to chow down on buildings and infrastructure. Most are actually very beneficial to their ecosystems, clearing dead wood, aerating the soil with their intricate tunnel systems, and enhancing plant growth. Researchers have found that contrary to being pests, networks of termite mounds can help make dry environments like savannas more resilient to climate change because of the way termite mounds store nutrients and moisture, among other benefits.

3. HOW TERMITES ARE GOOD FOR CROPS

Termites can help make the soil more fertile. In one study, researchers in Australia found that fields that were home to ants and termites produced 36 percent more wheat, without fertilizer, compared to non-termite fields. Why? Termites help fertilize the soil naturally—their poop, which they use to plaster their tunnels, is full of nitrogen. Their intricate system of underground tunnels also helps rainfall penetrate the soil more deeply, which reduces the amount of moisture that evaporates from the dirt and makes it more likely that the water can be taken up by plants.

4. WHY TERMITES HAVE VERY SPECIFIC ROLES IN THEIR COLONY.

Each termite colony has a queen and king termite (or several), plus workers and soldiers. This caste system, controlled by pheromones produced by the reigning queen, determines not just what different termites do in the colony but how they look. Queens and kings develop wings that, when they’re sexually mature, they use to fly away from their original nest to reproduce and start their own colony. Once they land at the site of their new colony, queens and kings snap off these wings, since they’ll spend the rest of their lives underground. Queens are also physically much larger than other castes: The largest type of termite, an African species called Macrotermes bellicosus, produces queens up to 4 inches long.

Unlike their royal counterparts, most workers and soldiers don’t have either eyes or wings. Worker termites, which are responsible for foraging, building tunnels, and feeding the other castes in the nest, are significantly smaller than queens. M. bellicosus workers, for instance, measure around 0.14 inches. Soldier termites are slightly bigger than workers, with large, sharp mandibles designed to slice up ants and other enemies that might invade the nest.

5.  HOW CAN TERMITES BE ONE OF THE FASTEST ANIMALS IN THE WORLD.

Apologies to cheetahs, but termites hold the record for world’s fastest animal movement. Panamanian termites can clap their mandibles shut at 157 miles per hour. (Compare that to the cheetah’s run, which tops out at about 76 miles per hour.) This quick action allows tiny termite soldiers in narrow tunnels to kill invaders with a single bite.

In Namibia, quarter-inch-long termites of the genus Macrotermes can move 364 pounds of dirt and 3300 pounds of water each year total in the course of building their 17-foot-tall mounds. Relative to their size, that’s the equivalent of humans building the 163 floors of Dubai’s Burj Khalifa, no cranes required. And that’s not even the tallest termite mound around—some can be up to 30 feet high. More impressively, termites cooperate to build these structures without any sort of centralized plan. Engineers are now trying to replicate this decentralized swarm intelligence to build robots that could erect buildings in a similar fashion.

7. WHAT DEGREE DO TERMITES BUILD THEIR OWN AIR CONDITIONING

Some termites have developed an incredibly efficient method of climate control in the form of tall, above-ground mounds that sit above their nests. Organized around a central chimney, the structures essentially act as giant lungs, “breathing” air in and out as the temperature outside changes in relation to the temperature inside. Thanks to these convection cycles, termites keep underground temperatures in their nest between roughly 84°F and 90°F.

8. TERMITES ARE NOT FARMERS BUT WORK IN THE GROUND

Humans aren’t the only ones cultivating crops. Termites farm, too. They’ve been doing it for more than 25 million years, compared to humans’ 23,000 years. Some species of termite have evolved a symbiotic relationship with Termitomyces fungi, growing fungus in underground gardens for food. When they fly off to create a new colony, termite queens bring along fungus spores from their parent colony to seed the garden that will feed their new nest. Foraging termite workers go out and eat plant material that they can’t fully digest on their own, then deposit their feces on the fungus for it to feed on. They can then eat the fungus. They may also be able to eat some of the plant material after the fungus has sufficiently broken it down. The mutually beneficial relationship has led some scientists to suggest that the fungus, which is much larger in both size and energy production than the termites, could, in fact, be the one in control of the relationship, potentially releasing chemical pheromones that lead the termites to build the mound they live in together.

9. TERMITES ARE MICROBIAL WHICH IS FOUND WHERE IN YOUR HOUSE

As scientists begin to understand the huge role that microbiomes play in both the human body and the rest of the world, termites provide a fascinating case study. About 90 percent of the organisms in termite guts aren’t found anywhere else on Earth. In their hindgut alone, they host as many as 1400 species of bacteria. These microbes are so efficient at converting the cellulose-rich wood and dead grass that termites eat into energy, scientists want to harness them to make biofuel from plants.

ALL TRACK EXTERMINATORS TAKE ON TERMITE ON YOUR PROPERTY

With newer homes being built the wood installed is much more likely to have a higher moisture content. This is good news for termites and many other wood destroying organisms. The California environment is an ideal breeding ground for termites to enter your structure.

Unless you’re a trained wood destroying organism specialist, you may already have these wood munching machines devouring your property now. Let All Track Exterminators preserve the integrity of your wood structures. Contact us for a termite inspection report today